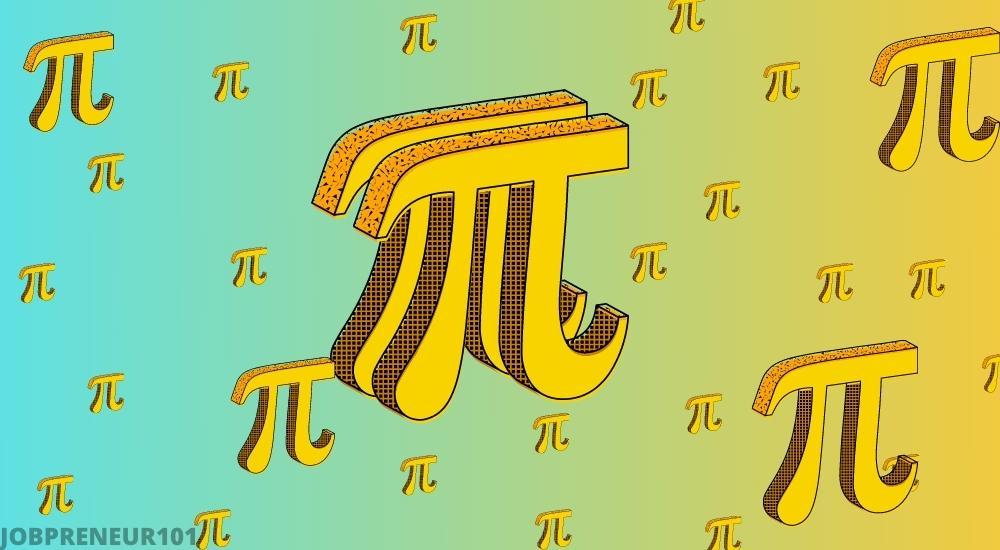 Pi Approximation Day or Casual Pi Day (π) is a day marked for the contribution of scientists & physician give to discover the value of Pi (π). For the unversed, the value of Pi is a mathematical constant and an irrational number, which offers a proper relationship between a circle’s circumference and its diameter.

No wonder it is one of the widely recognized mathematical constants which has a lot of significance in finding centripetal force, gravitational force, and several others. Upon gauzing the importance of the value of Pi, a respected figure brought the day to celebrate the efforts of the physicians and scientists. This blog covers several crucial aspects of the PI, so let’s explore them here.

Why Pi Approximation or Casual Pi Day is Celebrated?

After calculating the significance of PI (π) or 22/7 in different areas, Physicist Larry Shaw established Pi Day in 1988 at the “Exploratorium.” More so, the casual Pi Day also refers to & considers the efforts of the scientists made upon finding the actual value of PI.

The Pi Approximation Day, often known as Casual Pi Day, is celebrated every year in the month of July on the 22nd. This day is celebrated to glorify the mathematical constant pi (π), which is denoted by the Greek letter pi and approximates 3.14.

The value of Pi is calculated as 22/7 or also 3.14. Since the value of Pi is written in two different ways, therefore Casual PI Day or Pi Approximation Day is celebrated on other dates & months.

Countries like Italy, Romania, Mexico, Algeria, Morocco, and others that follow the Date/month format usually celebrate Casual Pi day on July or 22/7. At the same time, countries like the Philippines, Malaysia, Somalia, India, Russia, and Togo, among others, celebrate Pi Approximation Day or Casual Pi Day on March 14 or (3-14). This day has been taken because the first three digits of the date corresponding to the first three digits of pi – 3.14.

Is there a Step to Replace Pi?

Yes, in recent years, some mathematicians and physicists have argued for the replacement of the π by tau and to celebrate Tau Day on June 28 instead of celebrating Pi Day or Pi Approximation Day.

(I) “Pure mathematics is, in its way, the poetry of logical ideas.”-Albert Einstein
(II) “We cannot hope that many children will learn mathematics unless we find a way to share our enjoyment and show them its beauty as well as its utility.” – Mary Beth
(III) “Mathematics knows no races or geographic boundaries; for mathematics, the cultural world is one country.” – David Hilbert

(IV) “It’s exact and indefinite. It’s like pi- you can keep figuring it out and always be right and never be done.” –  Unknown
(V) “Where there is matter, there is geometry.” – Johannes Kepler
(VI) “Pi is not merely the ubiquitous factor in high school geometry problems; it is stitched across the whole tapestry of mathematics, not just geometry’s little corner of it.” –  Unknown

(VII) “Just because we can’t find a solution it doesn’t mean that there isn’t one.”- Andrew Wiles
(VIII) “Errors using inadequate data are much less than those using no data at all.” – Charles Babbage
(IX) “Mathematicians stand on each other’s shoulders.” – Carl Friedrich Gauss

(X) “Mathematicians are like managers – they want improvement without change.” – Edsger Dijkstra
(XI) “What is imagination? … It is a God-like, noble faculty. It renders earth tolerable; it teaches us to live, in the tone of the eternal.”- Ada Lovelace
(XII) “The Great Pyramid, that monument to spirituality that the Agashan Teachers hold in such high esteem, is built according to Pi’s principles.” – William Eisen

Several legends have contributed their significant role in finding the accurate value of Pi. The value of Pi “22/7” or “3.14” is currently we are using come after many mathematicians and physicians’ involvement in a different time periods. Talking about the same, Pi has been known for roughly 4,000 years, in some form or another.

Apart from the Babylonian age, it was also used during the Year of the Consulship of Regulus & Longus, around 250 B.C. There, one of the prominent & finest ancient mathematicians, Archimedes of Syracuse, computed Pi for the first time. According to his computation of Pi, it was between 3 1/7 and 3 10/71.

With the course of time, prominent scientists came forward and made their efforts to calculate the accurate value of P.I. In the mid-400s, another talented mathematician named Zu Chongzhi used laborious techniques to compute pi once more after Archimedes.

With several mathematicians’ approaches to computing P.I., the accurate value didn’t come till Austrian Astronomer involvement. In 1630, An Austrian Astronomer, Christoph Grienberger would able to obtain the most precise calculation of P.I. (arriving at 38 exact digits) by employing circumscribed and inscribed polygons technique. For those who are not aware, Archimedes and Christoph Grienberger applied the same approach and method to compute the value of Pi.

In March 2009, on March 12, 2009, the United States House of Representatives also backed Pi day. They approved a resolution (111 H. Res. 224) that officially recognized March 14 as National Pi Day. Furthermore, in November 2019, The 40th General Conference of UNESCO established Pi Day as the International Day of Mathematics.

The P.I. Approximation Day or Casual Pi day is inextricably the same, although separated on different days based on the format of days and months. Mathematicians and Physicians celebrate the day with full zealousness around the corner of the world.

Math experts have estimated that Pi has been around for over 4000 years. There is also a belief that Mathematicians first began using Pi as a Greek letter p as a symbol in the 1770s. The pi symbol was first introduced by a Welsh mathematician named William Jones in 1706. Later, It was popularized by a famous mathematician from Switzerland, Leonhard Euler, in 1737. The 18th-century French mathematician, Georges Buffon, discovered a method to calculate π based on probabilities.

Ans- PI Approximation Day is celebrated for recognizing & honouring efforts of the mathematicians and physicians in computing the value of PI. It is commemorated every year on July 22.

Q. What is the difference between Pi Day and Pi Approximation Day?

Ans- PI Approximation Day and Casual PI day is inextricably the same. However, they are celebrated on different dates. Casual Pi day is observed on March 14 (3.14), while Pi Approximation day is on July 22 (22/7).

Ans- Pi Approximation day or casual Pi Day is celebrated to glorify the contribution and efforts of the mathematicians in computing PI (π).

Q. Why do they call it Pi Day?

Ans- Physicist Larry Shaw established the PI day because π represents a constant value, which shows the relationship between a circle’s circumference and its diameter.