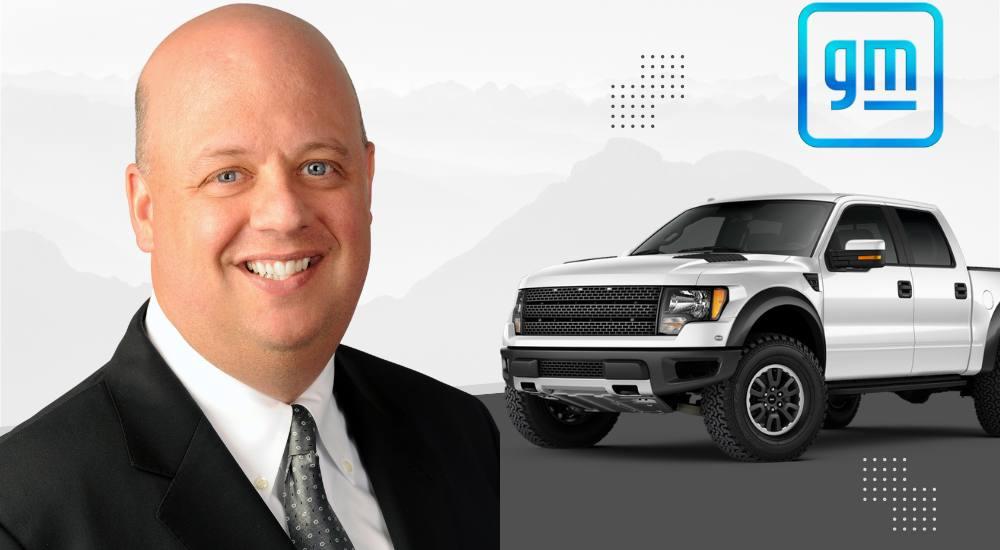 Paul Jacobson, or Paul A Jacobson, is the Executive Vice president and Chief Financial Officer at General Motors Company. In this article, we are going to explore everything about Paul Jacobson, including his education, career, achievement, wife, family, and others.

If you have jumped onto this page to learn about Paul A Jacobson, just keep reading the blog; you will get here what you are interested to know.

What is Paul Jacobson Known For?

Paul Jacobson has been known for various instrumental initiatives and works in helping companies reach the next level. Delta Air Lines’ global finance organization is the first company that comes on the list.

Paul A Jacobson plays a significant contributing role in shaping the organization anyway. While working as the executive vice president and chief financial officer at Delta Air Lines’ global finance organization, he took bold and necessary steps for the company.

Talking about the same, the initiatives include the purchase of the Trainer refinery from ConocoPhillips, structuring of $1.8 billion in revolving credit facilities, expansion of the T-4 facility at JFK, and others.

It was the past career of Paul Jacobson. Currently, he is working as the executive vice president and chief financial officer (CFO) at General Motors Company. He joined the company when the world was struggling with the covid-19 pandemic. Factually, he took charge of the CFO position in December 2020.

Paul A Jacobson has been credited for his wondrous works in the Delta Airlines industry. Even the CEO of Delta thanked him for his contribution and role in the Airline Industry. The way he achieved a prestigious position and helped the company to lead the industry proves that he must be among the top students while his academics

Chief Financial Officers indeed play a critical role in shaping corporate strategy and positioning organizations to meet future challenges. We are exploring the impact of Paul A Jacobson’s making on companies and industries. This blog has wholly focused on General Motors’ CFO, Paul Jacobson.

Though Paul joined General Motors in 2020 and held the position of executive vice president and chief financial officer, Jacobson’s career at Delta was indeed great.

Jacobson held the position of CFO of Delta Air Lines and helped it retain the “Top 50 Most Admired Companies for six straight years. This man has led the company to overcome several challenges during his tenure there.

For the unversed, he has been named the top CFO in the airline business eight times. Institutional Investor magazine’s survey of Wall Street experts and investors rated him the top CFO. Paul has been CFO of Delta since 2012, and before that held numerous roles at Delta Air Lines’ Inc since joining as a financial analyst in 1997.

Talking about the same, Jacobson’s other roles were senior vice president and treasurer at Delta before becoming CFO in March 2012. Jacobson played a vital role in accelerating and leading the company in the Airline business industry. In fact, Delta CEO ED Bastian noted his contribution to the company.

Paul A Jacobson Net Worth

Paul Jacobson, holding the position of CFO at General Motors Company, has amassed a million dollars. The estimated net worth of Paul Jacobson is at least $12.4 Million.

Accumulating this much of net worth doesn’t come only from his salary, but other sources help him gather this estimated worth of an asset. One of the sources is his holding portfolio, like GM stocks.

Jacobson graduated from Auburn University with a bachelor’s degree in aviation management and later received a Master of Business Administration from Vanderbilt University’s Owen Graduate School of Management.

He serves on the board of trustees for the Auburn University Foundation, The Harbert College of Business Advisory Council at Auburn, and The Owen Graduate School of Management Board of Visitors at Vanderbilt.

A prestigious and renowned Paul Jacobson in the United States of America has traded many times for over 10 years. According to Form 4 submitted to the SEC, Jacobson has traded GM shares more than 26 times since 2012.

The report states that he has made millions of dollars through trading GM shares. Mr. Jacobson, a financial expert, obviously knows the appropriate time of what to do at what moment. On April 28, 2022, he most recently purchased 35,000 shares of GM stock for $1,357,650.

Like a financial pro, he knows precisely when to take the risk and free himself. Despite selling a myriad of GM shares, he is still holding at least 110,000 shares of GM stock as of November 28, 2022.

What is the salary of Mr. Paul A Jacobson?

Paul A Jacobson retaining the position of the top CFO for 8 continuous years in the United States of America is an outstanding achievement. While he did all this, he was the Executive Vice President & CFO at Delta Air Lines’ company. He amassed millions of worth while working at the company.

According to an SEC report, Jacobson’s overall remuneration package includes stock options worth more than $12 million. His base pay will be $1 million, with a target yearly cash incentive of 125% of that amount.

How old is Mr. Paul?

Paul Jacobson has worked as a financial expert, CFO, executive VP, and others since 1997. He devoted a long time to the different companies to deal with challenges and lead the industry.

What does General Motors do?

General Motors Company, headquartered in Detroit, Michigan, United States, is one of the country’s most renowned and largest automotive companies. Till now, it has brought various fine brands of automotive cars among audiences. However, the company’s core brands are Chevrolet, Buick, GMC, and Cadillac.

This multinational corporation is dedicated to providing people with better, safer, and more environmentally friendly transportation options. Paul Jacobson, the executive VP & Chief Financial Officer, is making a potential strategy to accelerate the company’s transition to electric and autonomous vehicles. The brands of cars sold by General Motors, its affiliates, and joint venture partners include Chevrolet, Buick, GMC, Cadillac, Baojun, and Wuling.

For the unversed, the company intends to launch 20 new electric vehicles by 2023. In fact, the automotive company is planning to invest more than $20 billion in electric and autonomous programmes by 2025. This decision is obviously hinting at the company speeding plans to increase the range of its EVs.

Q. Who is Paul Jacobson?

Q. Who is Paul Jacobson Wife?

Ans- It seems Mr. Jacobson is a private kind of private person. The name of Paul A Jacobson’s wife is not in the public domain.

Q. What is Paul Jacobson’s Age?

Ans- Paul Jacobson has grown to be 49 years old now.

Q. What is Paul Jacobson Salary?

Ans- You can follow him Linkedin on clicking on this link (Linkedin Handle).