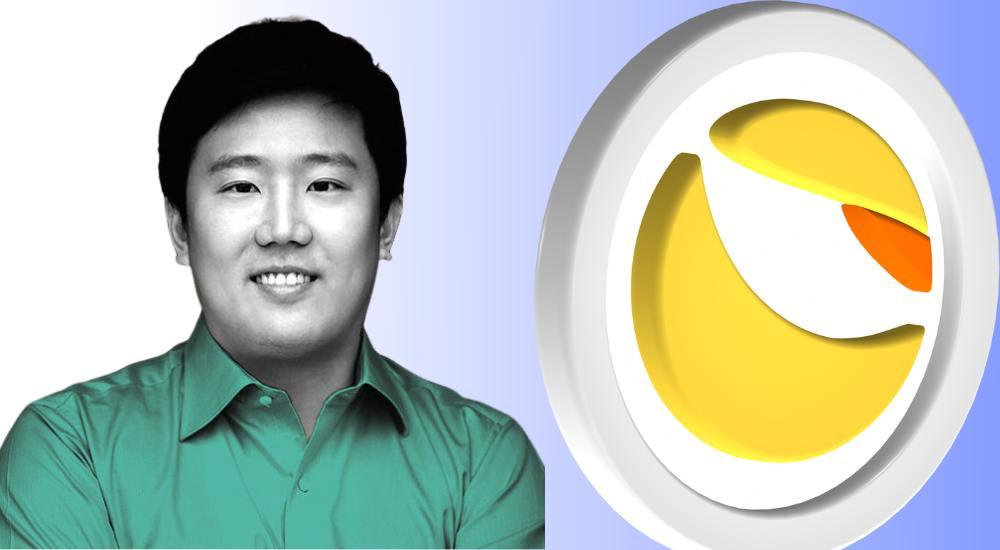 Daniel Shin is popularly known for the now-collapsed Terraform Labs Pte. Ltd. He, along with Do Kwon, was the co-founder of this company. Since he is alleged of several charges, people are curious to know Daniel Shin Net worth. For the unversed, South Korean prosecutors might have charged him with fraud for promoting Terra-Luna stablecoin as a payment method.

Apart from this shocking news, there are several other things to know about Shin Hyun-Seung. The article has been written up after collecting several short pieces of information about him, so keep reading the blog. If you consider it valuable after the content, just share it.

Before learning something about Daniel, let’s explore Terraform Labs, a start-up project:

Terraform Labs is a company that focuses on Web3 services and providing financial infrastructure for the next generation of decentralized applications. The company was founded by Daniel Shin and Do Kwon in 2018 in Seoul, South Korea.

Through investments from several reputed organizations like Lightspeed Venture Partners, Galaxy Digital, and DeFiance Capital, Terraform Labs has raised more than $200 million dollars. Every company established around the world comes with certain goals to do this & that; similarly, Terraform Labs has also come with the essential objective.

Talking about its objective, Terraform Labs Pte. Ltd has been structured with the objective of creating and introducing a cutting-edge blockchain-based financial system. And this strong financial system will help to address obstacles preventing the widespread adoption of digital currencies.

While the stablecoins concept was still premature, Terraform Labs created a project that is Terra, a blockchain protocol and payment platform for taking the concept to a significant level. More so, the same blockchain even comes with a fiat-pegged stablecoin, TerraUSD, to encourage payment systems. However, in May 2022, after the collapse of TerraUSD, the Terra blockchain gets stopped temporarily.

After the collapse of TerraUSD and Luna, several analysts started to claim that the Terra blockchain system was completely a Ponzi scheme. The co-founder, Do Kwon and Daniel Shin denied this allegation, stating it was not a Ponzi scheme.

Since the time, TerraUSD and Terra Luna were fallen in, Daniel Shin and Do Kwon were started to haunt by the prosecutors. Recently, South Korean prosecutors claimed that Daniel Shin might be charged with fraud under the Capital Markets Act.

Despite his failure in the Terra system, he has created millions of worth of firms. As per reputed sources, Daniel shin has developed and built TMON (Ticket Monster), one of the largest e-commerce platforms in South Korea. It is one of the major sources in accumulating considerable Net Worth Daniel Shin.

Apart from this, there are several other sources for his income and creating a sizeable net worth. For the unversed, (Shin Hyun-Seung) Daniel Shin is the founder & CEO of Chai, a reputed local payment technology firm in Asia.

The current net worth of Shin Hyun-Seung is still unknown. However, assuming his involved in several firms, the estimated net worth would come to around 2-3 billion dollars. Once we get the true figure of his net worth, we will disclose it here in the article.

Who is Daniel Shin (Shin Hyun-Seung)?

Shin Hyun-Seung or popularly known as DANIEL SHIN, was the co-founder of the Terra blockchain protocol, which had issued Terra-Luna stablecoins. Daniel shin is well known for his interest in the payment sector and his initiatives for improving the payment system.

For the uninitiated, Daniel Shin is the founder & CEO of CHAI CORPORATION, a leading payment technology company in Asia, specifically South Korea. CHAI has two products; the first one is Chai Port. It offers businesses engaged in commerce the most straightforward and scalable way to connect and manage payments.

The second one is Chai Card: Offering customers a Gamified rewards marketplace powered by the purchase intelligence from customers’ debit or credit card transactions.

CHAI Corp. is not the only firm where we saw Daniel’s engagement, but he has developed several others from small to big companies. Before establishing CHAI, Daniel established TMON, the top e-commerce startup in Korea with $3.5 billion in GMV. He changed his title from CEO to Chairman in 2017.

Daniel Shin (Shin Hyun-Seung) and Do Kwon co-founded Terraform Labs, a business that developed the Terra project, in 2018. Most people are familiar with it because of the Terra stablecoin and the related Luna reserve asset cryptocurrency. However, the stablecoins launched by the Terra blockchain protocol collapsed in May 2022.

The early life of Daniel Shin or Shin Hyun-Seung has not been reported yet in the public domain. But what we can say is that he was excellent in every academic along with the business.

Though we don’t know about the school he passed out, it is certain that he must be among the top rankers. For the unversed, he took part in a Penn leadership program as a pre-freshman. Daniel is a talented, astute, and dedicated individual who has achieved success in both business and academia.

Shin Hyun-Seung is quite reserved about his family and affairs. He merely posted something on social media. Uploading anything on the digital has become restricted from the Daniel side when the Terra-Luna Stablecoins get vanishes.

Shin Hyun-Seung still doesn’t share anything about his family and & affairs on the digital platform. If we come to know about his family, wife, children, and personal data, we must post in the article.

A few days ago, the South Korean prosecutors investigating the collapse of stablecoin raided Chai Corp, headquartered in Seoul. They raided the company and Shin’s home under allegations that CHAI Corp employed customers’ personal data in launching Chai’s Terra payment services without any consent.

Prosecutors announced that they had even called Shin in as a suspect in order to look into charges of duty violation and contraventions of the capital markets law for unfair business practices. The detail of his whereabouts is still unknown to the public authorities.

Q. Who is Daniel Shin Wife?

Ans- Daniel Shin’s wife is yet to be known. Daniel Shin is quite a reserved person who merely posts something on social media.

Q. What is the Relation between Daniel Shin with Luna?

Ans- Daniel Shin was the co-founder of the Terra blockchain protocol, which issued Terra-Luna stablecoins. Though these stablecoins get collapsed, he remained intact in it one way or another. Recently, Daniel Shin has been charged with fraud promoting of Terra-Luna as a payment method.

Ans- The estimated net worth of Do Kwon is around $10 billion in USD.

Reads Beyond Daniel Shin Net Worth

What are Britney Spears Controversies 2022?
How Did JR Ridinger Die 2022?
Forest Whitaker Net Worth 2022